Jenni hit a dead-end. She needed the strength to hold on and raise her children. She found it at Union Gospel Mission Twin Cities.

Transform a life this Thanksgiving.

Give a hungry neighbor a meal today!

He wasn’t trick-or-treating, but he just got handed candy as though he was…

David, homeless and hungry, had walked into a local government building to see if they could offer him any food. The receptionist felt sorry for him. Since it was just after Halloween, she handed him some leftover candy and sent him back out the door.

How could life have gotten this low?

A Past That Wouldn’t Let Go

David can pinpoint the start of his troubles. He was young, and his parents had just divorced. Going to live with his mom in a rundown Chicago neighborhood, he ran the streets unsupervised. Upon graduating middle school, at just 13 years of age, his mom gave him a bottle of cognac and a pack of cigarettes.

“It’s like I was set up to become homeless,” he says now.

His troubles intensified as an adult. He had a hard time holding down jobs ... being in healthy relationships … securing stable housing.

Struggling with a relentless alcohol problem, David carved out spots for himself outside, along the river … or in his car. Other times he went from couch to couch. He tried programs and shelters, but would default to running away and trying to live life on his own, believing this time he could make it.

“It’s like I was set up to become homeless.”

Driven to His Knees

After a house sitting gig ended last winter, David had nowhere to go. So, he walked 12 miles to get to St. Paul. Here, he kept meeting people who encouraged him to come down to the Mission for help.

“I had to lay down my pride and admit defeat,” David says.

Hunger had driven him to his knees.

You can help people rebuild their lives by providing safe shelter, nutritious food, medical and dental care, and a broad variety of life-changing programs for children and adults.

Consider giving a meal to a hungry neighbor. Encourage each person to value themselves as God values them, to see the gifts they have to offer the world, and to help them seek out a bright future as a fully contributing member of our community.

“I came to the Mission because I knew I would get good meals,” David says. “I knew that I would be basically accepted as a member of a family.”

That first meal filled David with hope. “When you don’t have anything to eat, you feel that no one cares about you,” he says. “You feel like you’re alone in the world and that you’re going to die.”

Here, David found a second chance. Besides meals, shelter, and life-changing programs, the Mission has infused new life into his relationship with God. His heart is, in fact, melting under His love.

David was recently baptized to show the world his change of heart. And as a way to give back to the community, he volunteers at the local Ronald McDonald House and other organizations.

“I definitely feel more confident than in the past,” he says. “And it’s entirely due to the support and love I’ve gotten at the Mission.”

Thanks to you and others, the Mission offers help for the homeless, poor, and addicted in the Twin Cities. It's where so many hurting people find meals, shelter, recovery, education, and job training programs.

As David says, “When you’re homeless, you’re in survival mode. There’s fear and a sense of hopelessness. You’re basically just kind of walking through the day like a zombie.”

Today, he says with a smile, “Now I know that God kept me alive for a purpose. I’m really grateful for the Mission because this is my second chance.”

Have twice the impact over the holidays. Just $1.96 provides 2 meals!

Generous donors like you offering meals—especially during Thanksgiving when the need is great—makes the love of Jesus tangible, and the promise of a second chance...a reality. Please bring a meal, hope, and the life-changing power of the Gospel with a gift today! 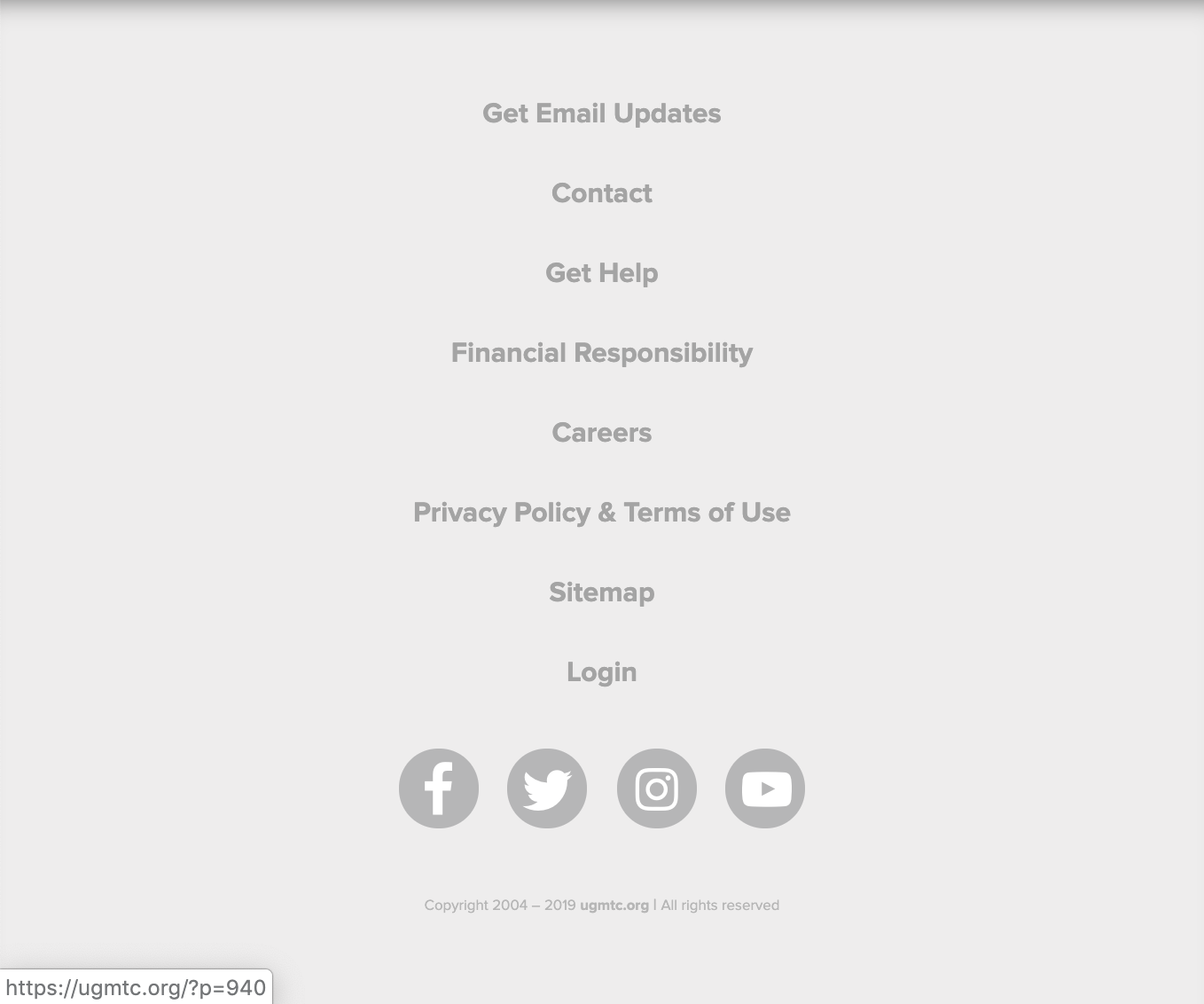 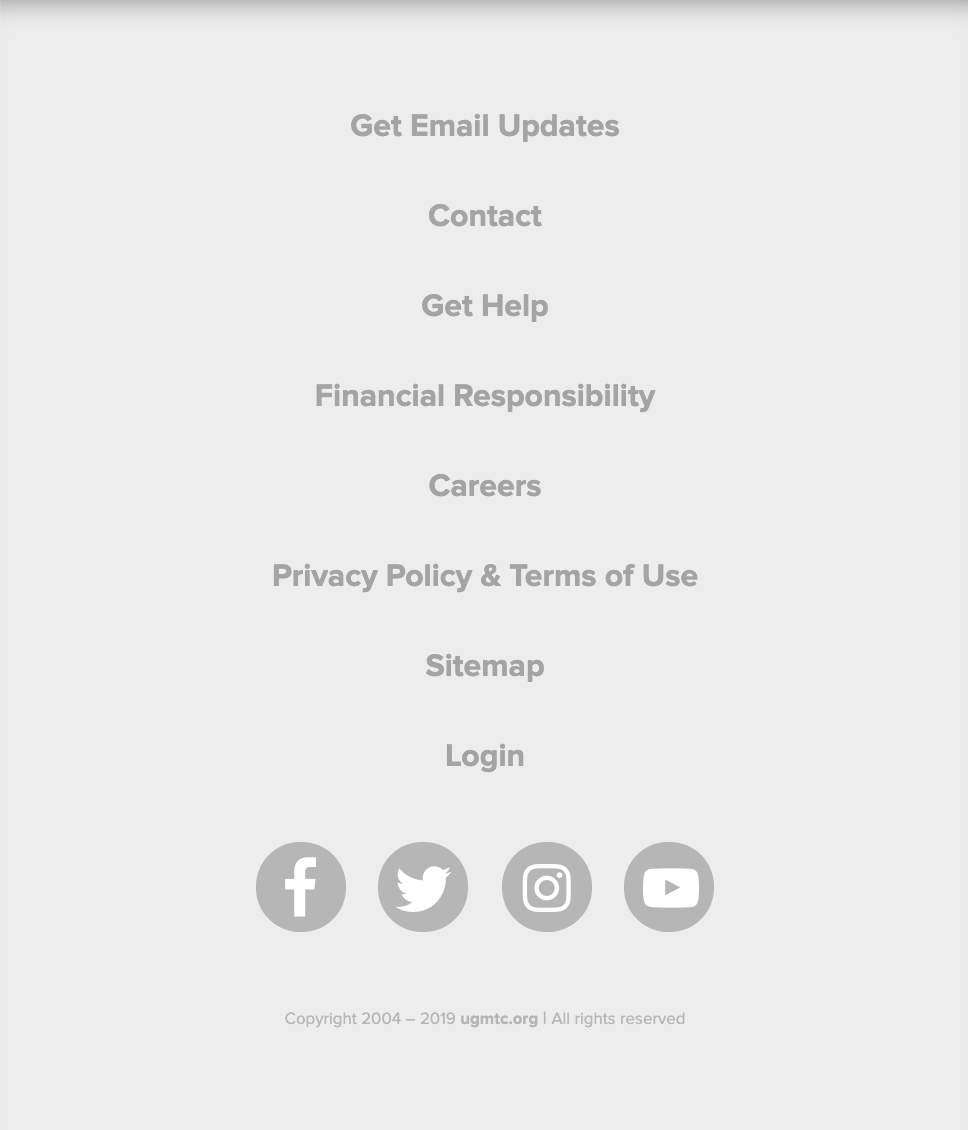